The aim of the Seminar on 8th April EU Commission Office ‘Promoting Health and Well Being in the Young’ is a platform for integrated medical/justice collaboration with a focus on enhancing the quality of life of families with which will have impact on safety within communities and service provision across Europe.

The 9th World Congress of the World Institute of Pain (WIP 2018) is a major biennial gathering of pain management specialists.

Some photos from Nepal.

Some photos from the Mondello event.

Some photos from the seminar. 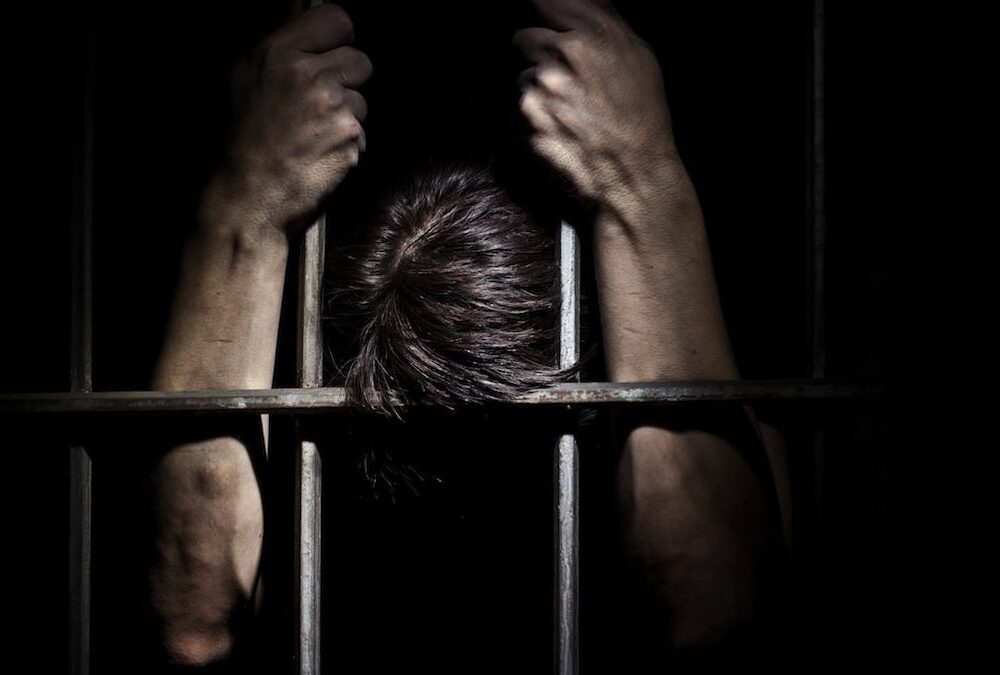 The Irish Institute of Naturopathic Medicine is calling on the government to support its pilot programme to help reduce suicide in prisons.

THE GOVERNMENT HAS been asked to support the introduction of a suicide prevention programme in Irish prisons.

Yesterday, Maureen Mulligan, the Director of the Irish Institute of Naturopathic Medicine, discussed the issue with the Oireachtas justice committee.
Mulligan worked on a similar programme in UK prisons for 14 years with 200 voluntary practitioners.

Prisoners from all over Britain took part in the initiative. Mulligan said there was “a significant reduction of attempted suicide in individuals who have undertaken the programme”.

Mulligan told the committee of one instance where a prisoner with 150 previous charges was referred to the programme in 2006. His father had been murdered and he was dependent on drugs and alcohol.

“There was nothing for him, he was out of control,” she recalled.

Following three months of therapy in prison and continued engagement with the programme upon his release, he has not re-offended since.

Mulligan said that many of the prisoners she worked with “had given up the will to live”.

Some of those who completed the programme, which ran seven days a week, were released on parole and had their sentences shortened.

“One suicide within prison is too many and is everyone’s trauma,” Mulligan said.

She noted that a prisoner’s suicide affects their family “from generation to generation, forever feeding a need for failure and the cycle of wasteful tragedy”.

Mulligan said that many of the prisoners who sought help from the programme did so under false pretences, noting that some heroin addicts would pretend to have a bad back when they first engaged with doctors.

She said that it would “help their male egos” to not have to share their true problem initially.

“They come in for the wrong reason but stay for the right reason.”
The main aim for them was to get their families back … and be free of the need to use drugs.

“For some the first step of recovery is when they are incarcerated.”

Mulligan said that the issues of depression, self harm and suicide among prisoners need to be dealt with by society at large.

We need as a community to understand the pain held by the person who is lost to failure and doubt about their ability and purpose in living.

The pilot project was co-developed by a number of organisations and has the backing of doctors and academics in the UK, Germany and the US.

Mulligan wants Europe-wide training for doctors to be financed through the European Commission’s Horizon 2020 fund.

She said that the programme, if implemented, would be closely monitored and could be individually tailored to suit male and female prisoners and young offenders.

Committee chair David Stanton said that some of the issues raised by Mulligan were covered in the committee’s 2013 Report on Penal Reform.

He said that the group would “certainly have a discussion about this”.

Labour TD Anne Ferris said the programme was a “very, very good initiative”, adding: “We certainly as a committee should support it”.